Are we entering the era of shitposting as a valid communications tactic?

Shitposting masterclass or just a plain shitshow? That’s the question that everyone is asking after the design horror show in the government Covid-19 public health campaign. And it’s not only communications professionals.

There’s no doubting that across the campaign the focus has been on presenting messages in a way that grabs attention. This goes back to the fabled green and yellow missive that adorned the Downing Street lecterns and spawned a thousand memes 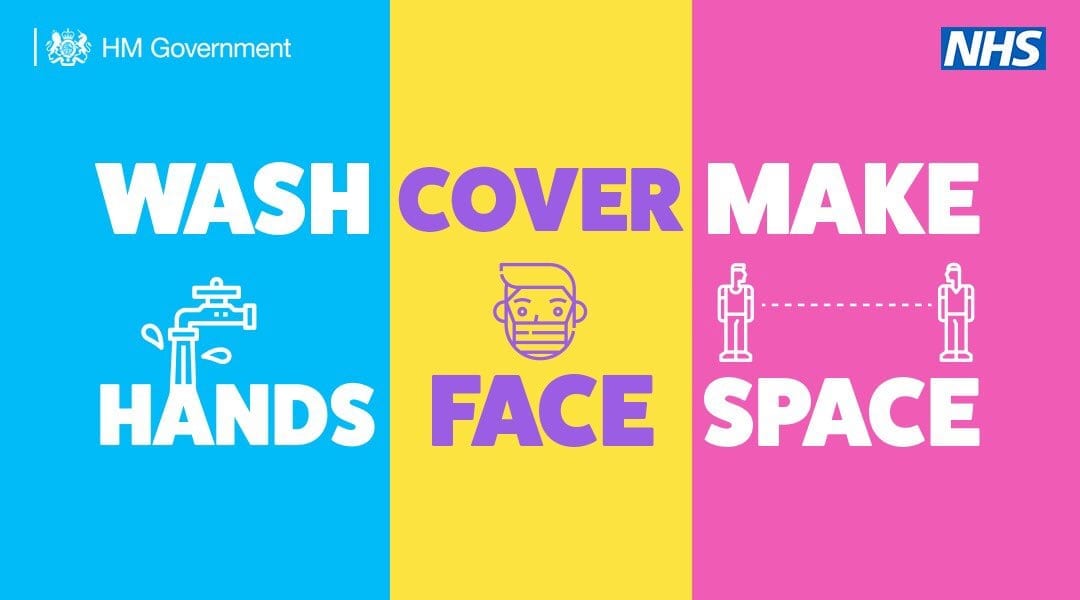 So, have the haphazard graphics that accompany the latest messages been deliberately crafted to look well, shall we say, a little odd?

The alternative is they have been hastily assembled by an under pressure design team in the bowels of Whitehall on the back of a late night brief.

The variation in content being delivered is staggering. No less than five different design variations of the messaging have been posted on the official 10 Downing Street Twitter account in the last four days. Consistency? No thank you, it would seem!

If this is a carefully thought out approach, why is it now a legitimate tactic?

Shitposting as a phenomenon isn’t anything new. Its roots can be traced back to early 20th Century art movements who produced deliberately irreverent and provocative content to spark debate. But in the world of the internet it has taken on a new life. A new life that it would seem communications professionals are seeking to leverage as part of their campaign activity.

There seems to be no doubting that some degree of consideration has gone into allowing these graphics out into the wild in their current state (especially as to fix some of the more glaring flaws would be a simple task). But, tactics of this kind can only be used sparingly, as the more common they become the less impact they have.

Do the numbers stack up?

The data on the reach of the graphic also seems to back up that the “so bad it’s good” nature of the graphics has contributed to their success. Boris Johnson’s post on Friday of a garish blue, pink and yellow graphic has elicited 3300 replies and 2300 retweets. Only a post on Yorkshire Day with 2800 replies and 2700 retweets comes close to matching that level of engagement with most other posts ranking in the hundreds, rather than thousands of engagements.

The level of debate being sparked by the graphics amplifies the messaging far beyond what it would have achieved with a more “on brand” graphic. It’s also arguable that it may well have performed better than it might have done even with a large budget placed behind it to promote it.

Does the success of the government in making shitposting a legitimate tactic mean that it will work for everyone? Probably not.

When it comes to developing a campaign that will create impact, for most organisations maintaining the integrity of their brand should be a key consideration. Unless you already have a tone of voice that is irreverent and an audience who are receptive, shitposting content will cause more damage than good.

What you can draw from this though is the power of using short, simple statements when it comes to developing your messages and sticking clearly to this throughout your campaign activity.